In 2018 I was invited to participate in the Victorian leg of Fresh Science, a national competition helping early-career researchers find, and then share, their stories of discovery. This involved spending two days in at the Royal Society of Victoria where I received media and communication training from TV, radio, and print journalists including Jay Mueller from Bad Producer Productions, and Misha Ketchell from The Conversation.

You can read more about my research, and research from the other Victorian Fresh Science participants here. 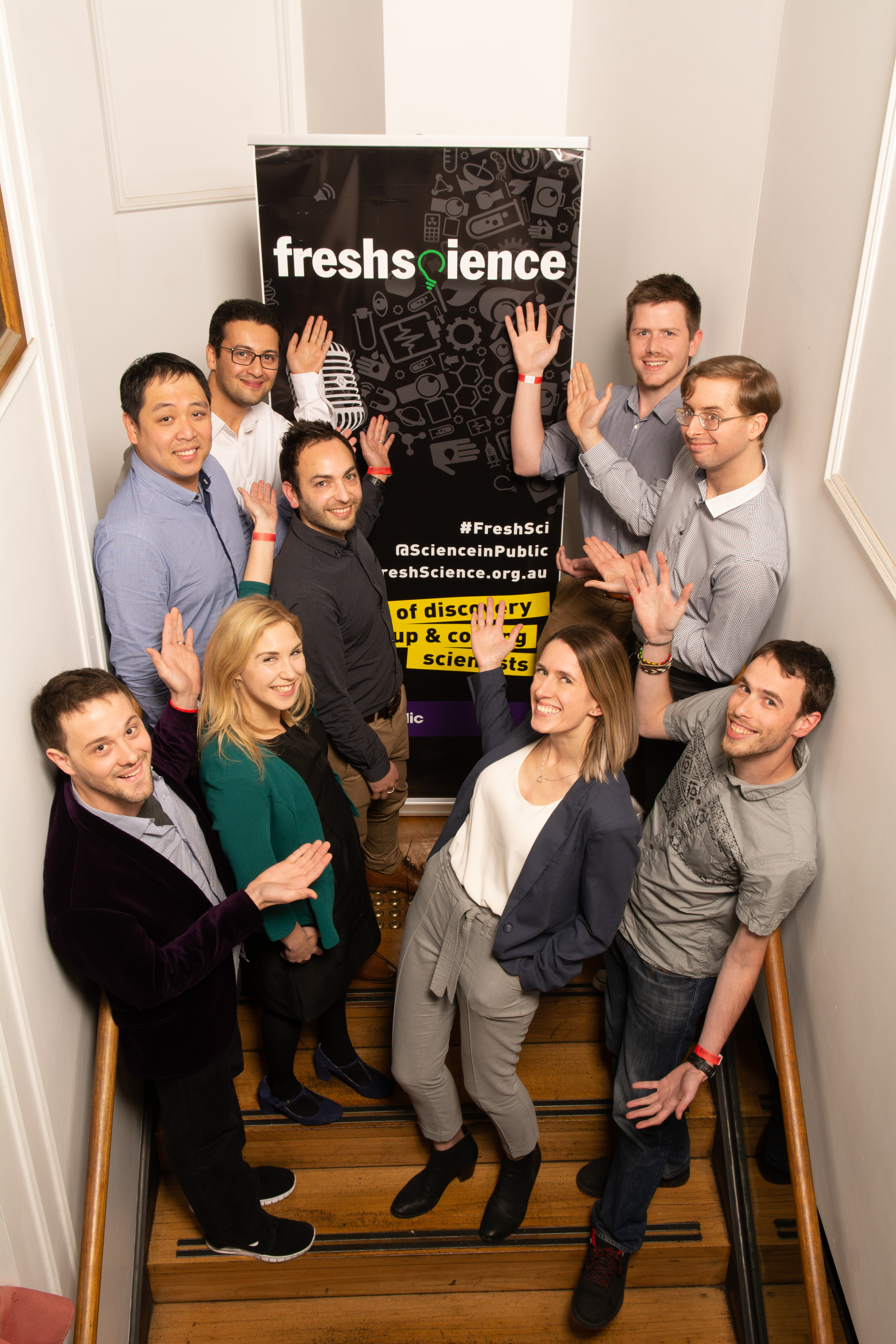